A special moment shared with a very special Eider drake… on a recent trip to MacMillan Wharf in PTown.

I could have stayed there all day, but was on a time crunch.

I had other images that showed this charming fellow’s eye more clearly, but I loved this one for that “air of mystery”… 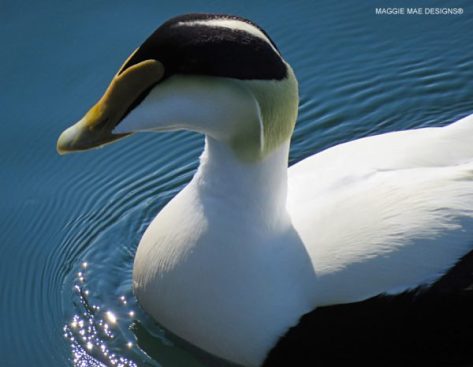 I should have called my day at MacMillan Wharf in PTown, “A Tail to Tell” —

Because I saw a whole LOT of them as the sea birds dove and dove for fish! 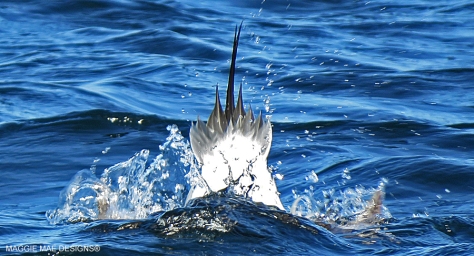 It was a beautiful thing.

A loverly Red-breasted Merganser who entered, Stage Left on Macmillan Wharf, when I was in PTown a little over a week ago.

She was just one, of many treasures that day…

My visit to PTown about a week ago reaped amazing gifts from the sea.

Among them were several Horned Grebes I met as I walked the docks at MacMillan Wharf.

Some were busy diving for fish…

Others mingling, maybe comparing notes about whose last catch was bigger??

Still others seemed absorbed in a major preening fest, oblivious to the world around them as they bobbed along.

And THIS one even had more than just a few things to say to me as I passed by her by.

I was struck by how soft and fluffy their feathers looked, even from a distance; water beads covering their backs after each deep dive.

But it’s their eyes that got to me most. 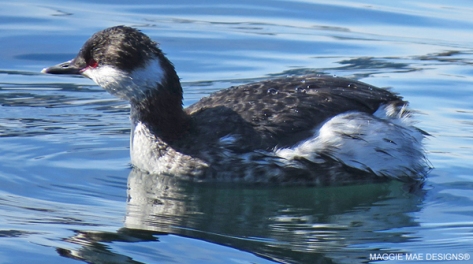 Bright red jewel beads against a canvas of gray and white feathers, a stunning contrast against the blue, blue sea!

I can’t wait to share some of the “new friends” I made on my visit to PTown.

Like this little Sweetheart who was SUCH a wonderful surprise! 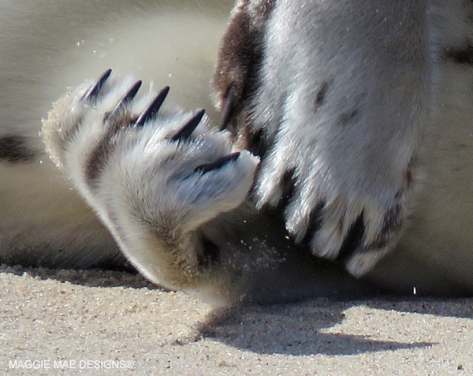 Made it to Provincetown today, first time in I can’t remember HOW long.

And as some of you might imagine, all I could see were… the BIRDS! 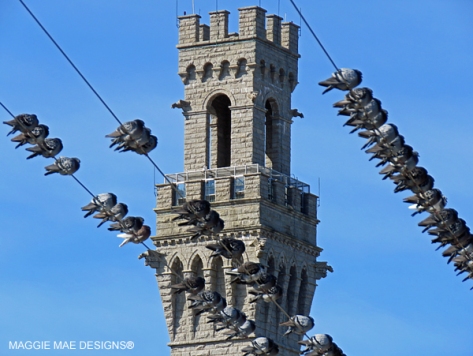 I will be sharing some of these amazing feathered Ptown friends in mt blogs to come.

One and the same birds, I can assure you, that I’ll be dreaming about tonight.  ❤